In case you missed the announcement earlier this week on our Facebook page and/or our hilariously unpopular Twitter feed (twelve followers and counting!): we have some big doings here at Inhumanwich Central, biggest of all being an official release date. That’s right, Inhumanwich! will premiere, ready or not, December 2016.

(No, we don’t have an exact date. But at the pace we’re moving, a vague thirty-one day cushion is close enough.)

So what’s been going on since we last spoke, and why do we finally have a release date? Here’s the progress report:

Ryan is still hard at work on the visual effects, but he’s close enough to the home stretch for us to be comfortable saying he’ll be wrapped up in the next twelve months. The first three-quarters of the film are pretty much complete. Granted, the last quarter is drowning in effects, but it’s something that can be done in a year.

Meanwhile, it’s been so long since Matt last worked on the edit, we’re now a full Final Cut upgrade off. So he’ll be busy transferring the edit into FCPX, and tweaking the audio files as he does. (We haven’t yet discussed how sound editing will be handled, although I’m guessing a juggling act between Matt and Shane, who has in the interim become our go-to sound editor for Argo One projects.)

Meanwhile still, John has started work writing the musical score. This will likely be recorded sometime next summer, or perhaps fall. (There will also be a couple songs to record, he added mysteriously.)

All of this work will lead up to late fall, which is when we’ll find a venue and book the premiere. So until then, “December” is as specific as we can get.

What else have we been doing in the meantime? Here in Cincy, we’ve started churning out a series of short films under the Argo One banner (be sure to follow Argo One on Facebook and Twitter for updates on those), while out in sunny California, Laumann has been producing several commercials and shorts (including the beautifully named festival favorite Die! Sitter! Die!: Rupert).

And that’s about it. Updates ’round here will pick up, now that we’re nearing the finish line, although I wouldn’t expect anything more than monthly posts at best until next fall.

Oh, and one last thing: we now have a couple teaser posters. Enjoy! 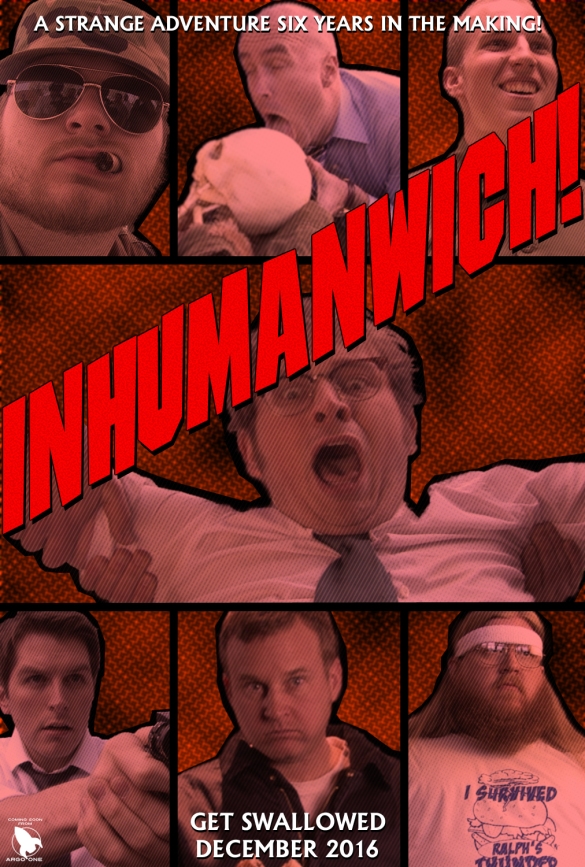 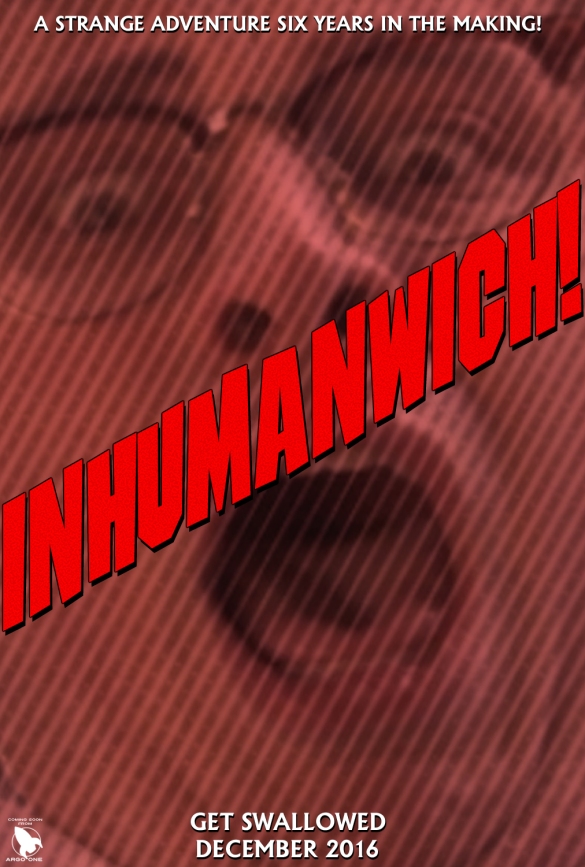